Our store is open - Mask is required 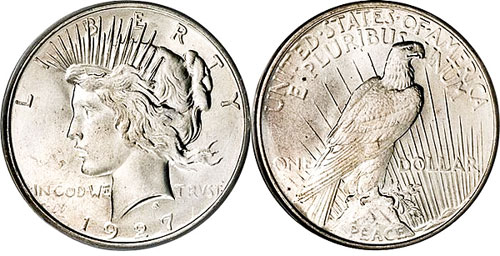 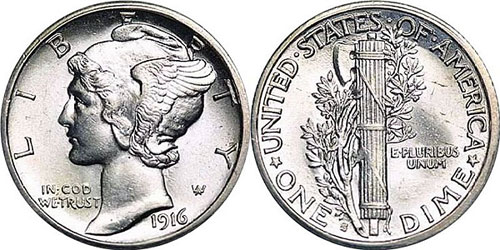 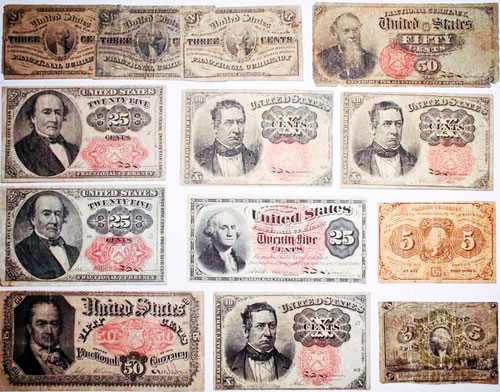 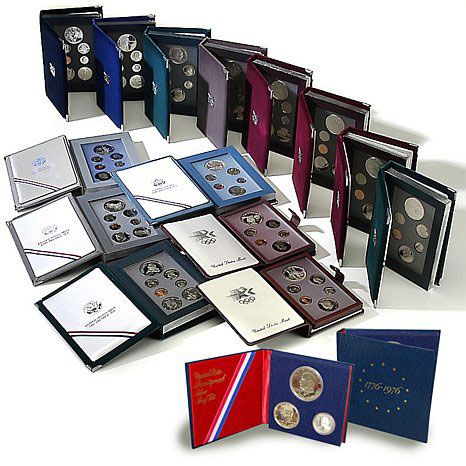 Over 60 years of coin collecting, coin values and grading experience.

I first started when I was 12 years old. My dad and I would go to the local bank and we would buy a bag of wheat cents.

I would spend hours going through them and try to find those missing pieces for my books the following week we made a trip back to that bank and returned the balance and started all over again – it was a great experience.

The first year for Small Bill star note was 1928. Large Size Stars Notes know as Horse Blankets were first printed in 1910. You can also find star notes on large size notes as early as 1880, which are rare.

All large size star replacement notes have a star symbol with a hole in the center of the star. There are some large size notes, specifically from 1869, 1890, and 1891, that have a solid star as part of the serial number design. 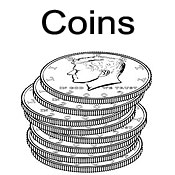 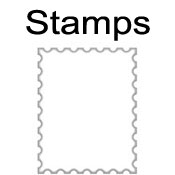 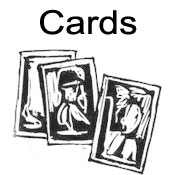 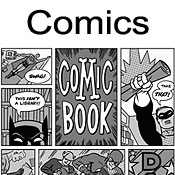 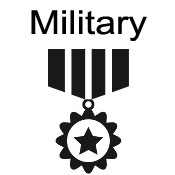 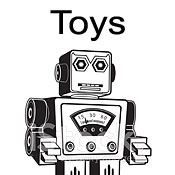 Looking for something special?

Whether you’re looking for that certain item, looking to sell your collection or requesting a free appraisal please fill out the form so I can help you.

Thank you! Your submission has been received!

Oops! Something went wrong while submitting the form